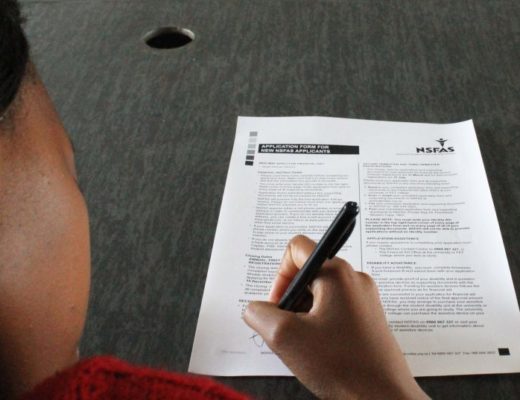 The Deputy Minister of Higher Education, Science, and Technology, Buti Manamela, says the low number of applications from the Free State, North West, and Northern Cape to the National Student Financial Aid Scheme (NSFAS) is worrisome.

He told OFM News more work needs to be done in order to increase the enthusiasm and knowledge on how to access NSFAS funding.

He says a lack of access to information and resources plays a major role in the visible lower numbers of applications coming from Central SA. He said this on a roadshow with the NSFAS team to the Northern Cape Province on Monday 18 November 2019.

With less than 15 days left before the closing date of applications to NSFAS, the roadshows are aimed at encouraging people who have not yet applied.

Manamela encourages students, who aspire to achieve higher education qualifications, to apply to universities and TVET colleges while making use of NSFAS funding.

Leading up to the November 30 deadline for applications, the agents will be deployed across all nine provinces with a special focus on the Eastern Cape, Free State, North West, Northern Cape and Western Cape due to the low number of applications received in these provinces. NSFAS has received 348,240 applications nationwide, with 100,130 coming from prospective students in KwaZulu-Natal, 70,919 in Gauteng and 54,601 in Limpopo.