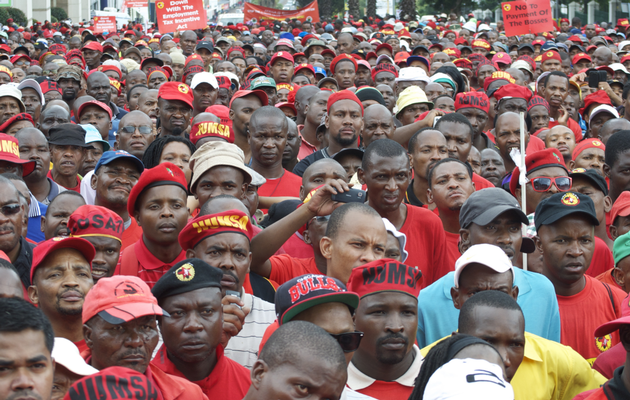 The National Union of Mineworkers (NUM) members at Eskom are on strike despite Eskom’s interdict against striking workers.

According to NUM’s acting national spokesperson, Livhuwani Mammburu, NUM has been negotiating with Eskom since April and those wage negotiations have proved to be worthless.

Mammburu says its members embarked on a strike in all nine provinces of South Africa. “We can confirm that 15 000 of our NUM members are on strike. They are tired of endless negotiation and decided to embark on a national strike today” he explains.

They also demand a housing allowance of R3 000.