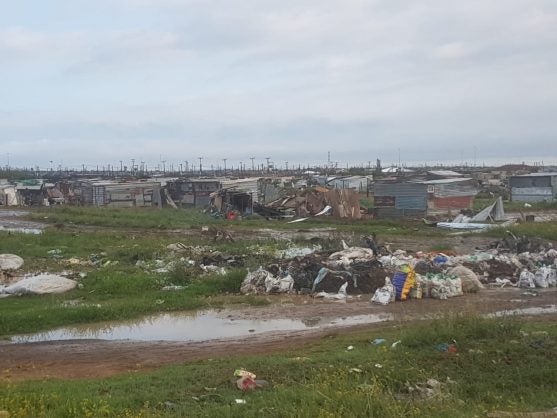 The Free State Premier, Sisi Ntombela, and MEC for Cooperative Governance and Traditional Affairs, Thembeni Nxangisa, amongst other MECs are expected to engage community members of Caleb Motshabi informal settlement in Bloemfontein on Wednesday.

This, after localised floods last week left hundreds of families displaced with no shelter and basic necessities. Whilst others resorted to re-erect their shacks, others are still accommodated at various community halls in Mangaung.

One of the 36-year-old informal settlement dwellers, who would like to remain anonymous, told OFM News that they are tired of political speeches and empty promises. She says they are hopeful that the premier’s visit will bring about the much-needed changes. She added that they will like the government to relocate them to safer areas and provide them with decent housing.

The Mangaung Metro Municipality has meanwhile confirmed mop-up operations are still underway and that the Provincial Joint Operations Committee and Disaster management teams are still working on an assessment report that will be presented to both Mlamleli and Nxangisa for further expedition.