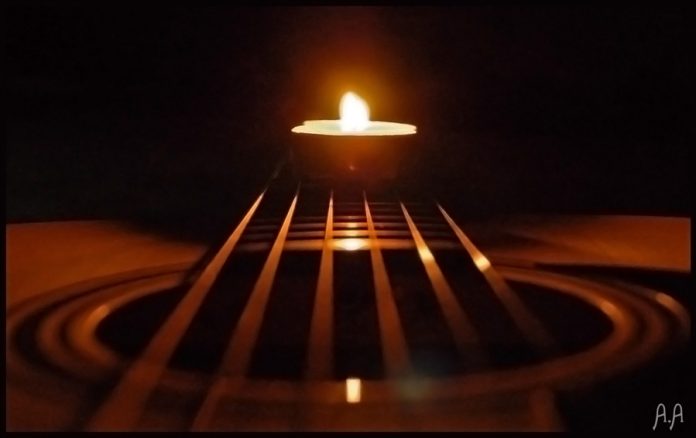 Failure to pay the Eskom bill at the Free State Musicon centre in Bloemfontein is the reason why many learners are now reading their music notes in the dark.
While it is uncertain how long the Musicon has been without electricity, a source working at the centre, who requested not to be identified out of fear of losing his job, confirmed that this had been going on for close to two months, reportedly since the beginning of March.
Electricity was allegedly cut off by Centlec as the Free State Public Works Department had failed to honour payment arrangements with the power utility. “It is not the first time this has happened either. Last year, around August and September, Centlec also cut off the electricity, but an arrangement was made and the power supply was restored,” the source said.
Centlec spokesperson, Lele Mamatu, confirmed that the Free State Musicon, a building which is owned and maintained by Free State Public Works (FSPW) even though the programme falls is under the Free State Sports, Arts, Culture, and Recreation (SACR) department, has been owing the power utility money since May 2017.
Mamatu would not confirm the amount of the debt owed by FSPW, however, he confirmed that before Centlec had cut off the power supply, all stakeholders were notified. “We have already engaged in discussions with the department and resolved on payment arrangements which will see Musicon’s power restored,” Mamatu said.
He also declined to answer on when the power supply to the musical entity would be restored as well as how long it has given Public Works to pay-off this debt.
On the question of how long Centlec has given the provincial department to settle this bill, Mamatu simply stated that “the arrangement will be effective until full payment has been made”.
Meanwhile, Deputy Director at the FSPW, Mlungisi Maqubela, said he was hearing about the matter for the first time. “This is the first I hear of it. I must be honest, I am in Harrismith, working on preparations for our departmental budget vote speech and I know nothing about this matter,” Maqubela said.
While he admitted to not knowing the specifics of the matter, he further stated that the FSPW is aware of all the outstanding amounts it owes and has signed a Memorandum of Agreement with all its affected stakeholders and will shortly address matters such as the one of the Musicon’s electric supply being cut off.
“The Department will make sure it allocates and deals with the matter amicably to make sure that incidents where Centlec or Eskom shut down power supply to our stakeholders are amicably resolved,” Maqubela said.