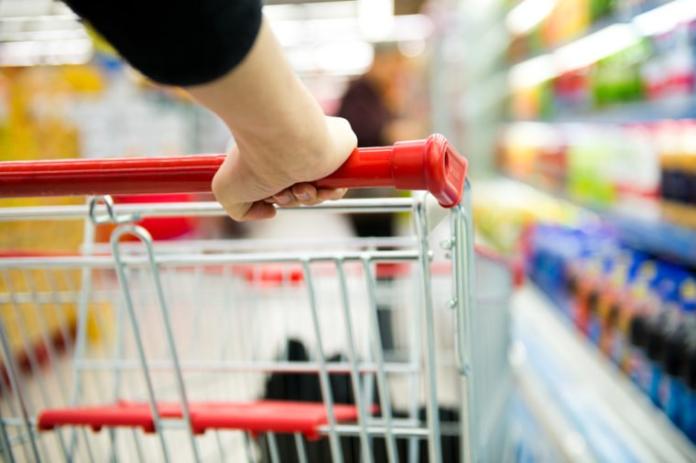 Some people love it. Some people hate it. But whatever your feelings on Black Friday, the one thing you can’t do, is ignore it.

Black Friday can be incredibly profitable for retailers and smart consumers alike, but consumers need to go into it with a reality check. It’s been an incredibly tough financial year for South Africans and buyers can’t go in with the same mind-set of finding a bargain at any cost. Half of Black Friday accounts are in arrears six months down the line.

It’s been speculated by many commentators that Black Friday is one of the more dangerous times of the year for poor credit behaviour if consumers don’t carefully think about their purchases before swiping. To confirm this, when looking at new account openined during the week of Black Friday 2018 compared to the same week a month before, the results were eye-opening.

People were more likely to take out loans and increase their spending limits during the period of Black Friday – to the tune of a 37% increase in new accounts and a 21% increase in total credit limits for new credit cards, clothing and retail revolving accounts.
The problem comes after the madness has worn off. Data has shown that six months on, just over half of new retail revolving accounts taken out during Black Friday 2018 were more than one month in arrears.

So, shoppers beware. That flat-screen TV or PlayStation that’s on special for half the price might seem like a good bargain at the time, but it could lead to some very nasty debt down the road.

Now for the good news. Black Friday doesn’t have to end in tears and arrears. By following these simple rules, you can avoid getting caught up in the hype and walking away with a maxed-out credit card and seven new retail store accounts you can’t afford.

Start with a health check: Before you start dreaming of shopping carts full of electronics, take the time to know your own financial health. The more you understand your current financial health, the more realistically you can set limits as to what you can afford.
Know your target: It pays to do some basic prep work in the weeks leading up to Black Friday and Cyber Monday. Go in with a plan of what you’re looking to get out of it. If you want five things but can only afford one, rather devote your time, energy on the one thing you need the most.

Don’t roll the dice when it comes to price: With your targets set, it’s time to do the groundwork of what you’re likely to pay. Search on Google, Bing or price comparison sites to get a feel for what the products you’re looking for normally cost.
Put your chips aside: Waking up on Black Friday can feel like stepping into a casino – there’s just way too much to see, do and spend. That’s why it’s a good idea to follow the old gambler’s credo of only putting down what you’re willing to lose.

Think before you pay: Before you finalize your shopping cart or head to the till, take one final look at what you’re about to buy. Pay cash where possible instead of signing up for a new account or charging to your credit card. When in doubt, drop whatever doesn’t offer good value or isn’t one of your must-haves.

Don’t sweat it if you don’t get it: Remember, Black Friday and Cyber Monday are just the start of the festive retail season. Don’t get caught up in the false urgency of timers and limited availability that you buy something you don’t need or that could put you in financial difficulty. – Lee Naik, CEO TransUnion Africa

21 Acts of Goodness to host activations in Thaba Nchu