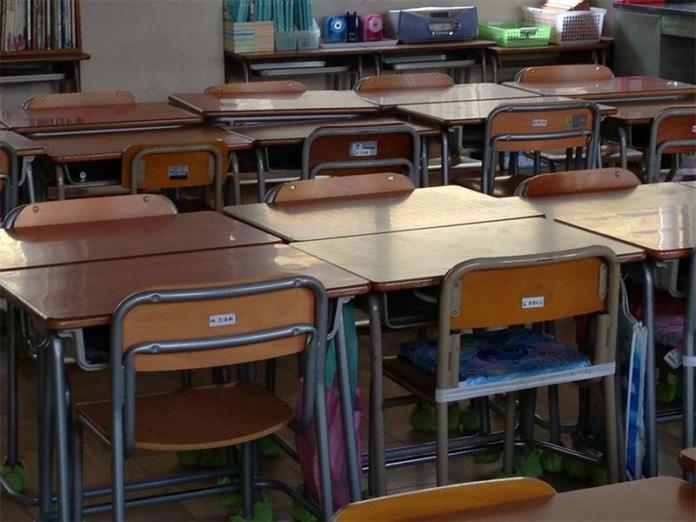 All three provinces in Central South Africa have announced that thousands of Grade R school pupils will not be part of a batch returning to school on Monday.

OFM News reports that all three Education MECs from the Northern Cape, Free State and North West announced that their return will be delayed by at least a week while measures set to stem the spread of the Coronavirus in schools are still being enhanced.

In the Northern Cape, MEC Mack Jack also informed the public during the Basic Education media briefing on Sunday that 40 596 pupils, with the exception of Grade Rs, will be heading back to school.

The North West MEC for Education, Wendy Matsemela, also announced that 50 360 of Grade R learners are not yet in their plans to return to schools.

This comes amidst a huge public outcry about the inclusion of this grade in a batch that will be expected back to schools amidst the surge of Coronavirus in the province and across the country.

On Friday, the North West department reported that three classrooms, prepared for the phasing in of Grade 10 and 11 learners were set alight at Ramaine-A-Phetlhu Secondary School at Magogoe a Koikoi village in Mafikeng on Wednesday.

Although MEC Makgoe believes that schools across the province are ready to welcome this batch of learners, he also conceded that there has been a lot of anxiety amongst the parents who are worried that their children in grade R could be affected.

Some of the schools across these three provinces have been closed following confirmed positive cases of Covid-19. In the Northern Cape, Jack announced that 13 schools were closed due to Covid-19. OFM News on Monday reported that several schools across the Free State have been temporarily closed after teachers and learners tested positive for the virus.

Late last month North West Education reported that more than 106 Coronavirus cases have been confirmed in various schools since the reopening of schools for Grade 12 and 7 pupils following the national lockdown. The department said in these confirmed cases at least seven principals, two deputy principals, eleven staff, 64 teachers and 22 learners were declared positive.

Also on Sunday, Basic Education Minister, Angie Motshekga, said that there is no tangible evidence that all the cases that have been reported in schools so far came directly from schools. This as she said that schools across the country are a direct microcosm of the society in which they are based, with a number of infections reported since the return of grade 7 and 12 students on 8 June.

According to the latest statistics by Health Minister Zweli Mkhize, the Free State has 2,079 active cases after 455 patients recovered from the virus, and 19 deaths were recorded from the 2,553 reported cases.

The North West has about 5,162 active cases after 865 patients recovered from the virus, and 36 deaths were recorded from the 6,063 reported cases.

And the Northern Cape has the lowest active cases and a cumulative number of the virus with its active caseload standing at about 491 after 237 patients recovered from the virus, and 6 deaths were recorded from the 734 reported cases.

Miss SA 2020 to be crowned this weekend