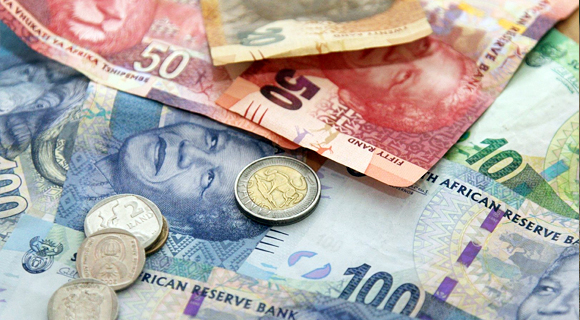 No cash or firearms were lost and no injuries were reported this morning in a cash-in-transit heist that took place at around 05:29 on the N6 Road between Bloemfontein and Reddersburg.

This is according to police spokesperson, Colonel Thandi Mbambo, who told Bloemfontein Courant that a white double cab Ranger bakkie with unknown registration numbers passed a G4S cash van and started shooting at the van.

“It is alleged that the suspects fired shots at the van with AK47’s. The driver of the G4S van made a u-turn in the direction of Bloemfontein and the suspects followed them, still shooting. The suspects abandoned the attack close to the South Campus of the University of the Free State,” said Mbambo.