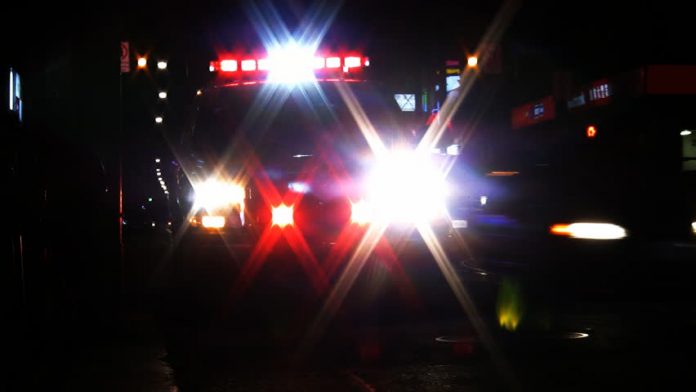 Nine men have been injured after the driver of a bakkie lost control of his vehicle on the R721 outside Kroonstad today.

According to ER24 spokesperson, Annine Siddall, seven of the passengers were in the back of the bakkie, while the eighth passenger was seated in the front at the time of the incident.

Siddall says the men were ejected from the vehicle when the driver lost control, and were found lying in a field by emergency medical personnel at 06:00 this morning. Eight of the men sustained minor to moderate injuries and were taken to nearby hospitals for medical attention.

Siddall says one man was in a critical condition and was airlifted to the Randfontein Private Hospital by ER24 and the One Plan Medical helicopter. She says local authorities were on the scene to investigate the incident.