Free State police say they have managed to arrest all nine boys allegely involved in the gang-rape of a woman in Heilbron.
What started as a family gathering ended badly for a couple who were assaulted on their way home to Phiritona location in Heilbron.

“They met a group of boys who started to assault the gentleman. They beat him up as well as the lady. The gentleman managed to escape and went back to where they were coming from” says police spokesperson, Peter Karelli.

He says the boys, aged between 16 and 19 years, then took the woman to a quarry where she was raped.

“When she met the police she explained that all nine boys who took her, raped her and the police managed to arrest five of the nine boys on Sunday. We also received information that the other four boys involved were in Phiritona…and all the suspects were later arrested” says Karelli.

All nine suspects will appear in court tomorrow. 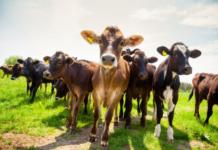 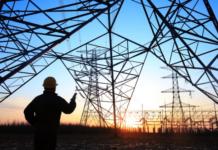 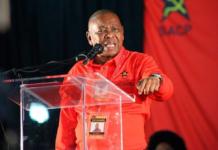