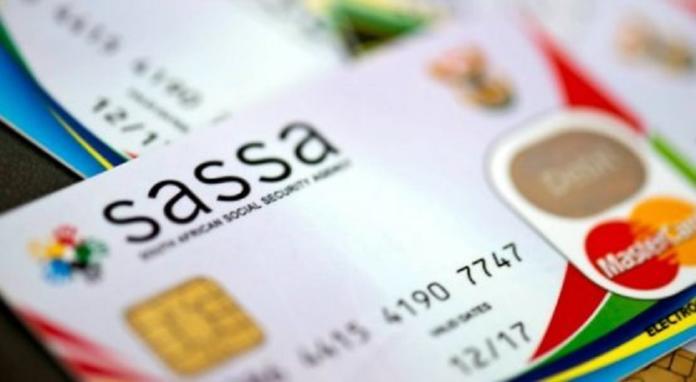 The provincial secretary of Nehawu in the Free State, Desmond Mokgotsi, has pleaded for patience with the millions of social grant recipients that will be affected by tomorrow’s national shutdown strike action against the national Sassa.

The strike action comes after the union told members of the media on Monday in Johannesburg that the South African Social Security Agency’s (Sassa) management refuses to resolve challenges brought by the migration of the social grant payment system from Cash Paymaster Services (CPS) to the South African Post Office (Sapo). These challenges included the introduction of the biometric enrolment of beneficiaries and staff, the grant business process and alleged social pensions fraud. Mogotsi said he understands that the beneficiaries will be disadvantaged for a short period of time as the strike action persists, however, they must note that these protests will, in the long run, benefit them, as it will mean that permanent solutions to the current persisting problems will be given.

Mokgotsi further stated that the union said it intends to strike indefinitely until such time that Sassa decides to again sit down with them and meet them halfway on their demands. Among the union’s demands is the re-evaluation of the current biometric fingerprint system which is in use. Also, the union argued that biometric enrolment is not part of the job description of workers, nor is it part of the Sassa grant administration business process.

Finally, the union also said that the system currently being used allows for fraudulent transactions, much in the same way as the previous system that was in use and is not user-friendly for illiterate, uneducated or disabled persons, which many of its users are. Mokgotsi told OFM News that the union will have picket actions throughout various Sassa centres around the province, including in Qwaqwa, Bloemfontein, as well as in Welkom. Proceedings in Bloemfontein will start on Wednesday morning at 08:00 and the union members, Sassa employees and others partaking in the protest action will head to Sassa’s provincial office in Oliver Tambo Street, which is in the Central Business District. Mokgotsi said the full details have already been shared with the union’s members and its affiliate groups.