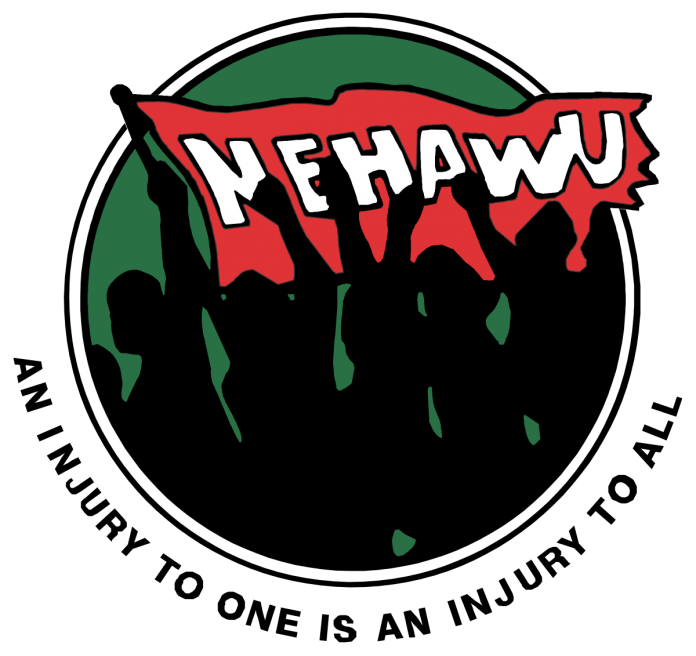 The National Education, Health and Allied Workers’ Union [NEHAWU] in its national meeting of Water and Sanitation held on the 20th January 2018 was directed to convene membership general meetings throughout the country to report on its outcomes of the meeting but also consult to sort a mandate on a possible national strike in the department. Having met with our members the mandate given is clear that we should go for a total shutdown in the department. This will be in the form of a strike action that will commence on the 08th March 2018.

The strike action comes after failed protracted negotiations with the department that lasted more than 12 months solely because the department was not negotiating in good faith. The department continued to make unfulfilled promises in the Departmental Bargaining Chamber, which resulted in the union declaring a dispute and obtaining a strike certificate in December 2017. The Acting Director-General requested to meet the union on the 19th December 2017 wherein he requested time to resolve the impasse but to date he has dismally failed to even come back to the bargaining chamber to report progress.

To make matters worse, the Acting Director General unilaterally decided to pay only 32% of merit bonuses and promotions to our members. The following are the issues in dispute:

To this effect, the national union will be commencing with lunch hour pickets effectively from the 05th March 2018 leading to the total shut down on 08th March 2018. Unfortunately, this strike action comes at a time when the country is faced with scarcity of water in the country and our action might have a negative impact on supplying water to our communities during the strike. The union hopes that the department will revert back to the negotiating table with tangible proposals to avert the strike action.