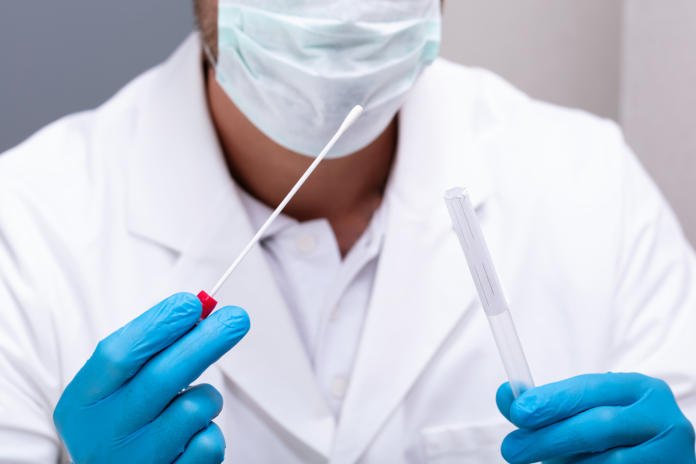 An additional 137 people tested positive for COVID-19 in the Northern Cape in the previous 24 hours, bringing the cumulative number of people infected to 29 894.

OFM News reports that this was announced by the Minister of Health, Zweli Mkhize, on Monday evening. It was the second day in succession that less than 200 new cases were reported, says Mkhize. The number of total active cases in the province stands at 4 649, with the number of recoveries 24 734 and a recovery rate of 83%.

The province reported 511 coronavirus-related deaths, of which two were in the past day.

The Pixley ka Seme district recorded the highest number of positive cases at 86, followed by Frances Baard with 24, Namakwa with 10, JT Gaetsewe with 9, and ZF Mgcawu with 7, while one case is unallocated, Mkhize added.