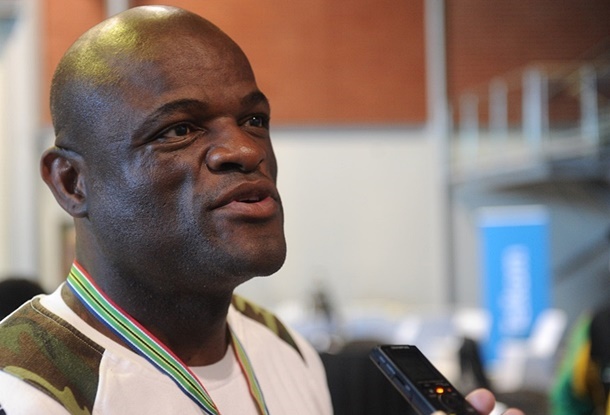 The Premier of the Northern Cape, Zamani Saul, has joined hands with thousands of Central South African’s in voicing their disappointment over the Springboks’ victory tour excluding some provinces.

The Springboks, who won the 2019 Rugby World Cup a week ago in Japan, now hold bragging rights to the Webb Ellis Cup.

Saul took to Twitter where he stated that he had discussed the matter with the President of the South African Rugby Union (Saru), Mark Alexander, and the Minister of Sports, Arts and Culture, Nkosinathi Mthethwa.

Saul added that it is unfortunate that people have to be reminded that “we exist”.

Saul’s tweet comes amidst a petition started by the OFM Big Breakfast show last week, where over twelve thousand Central South African’s have signed the petition in hopes that Bloemfontein in the Free State would be included as one of the destinations forming part of the victory tour.

OFM News has previously reported that the tour had already kicked off in Pretoria, Gauteng on Thursday and will end tomorrow in Cape Town.