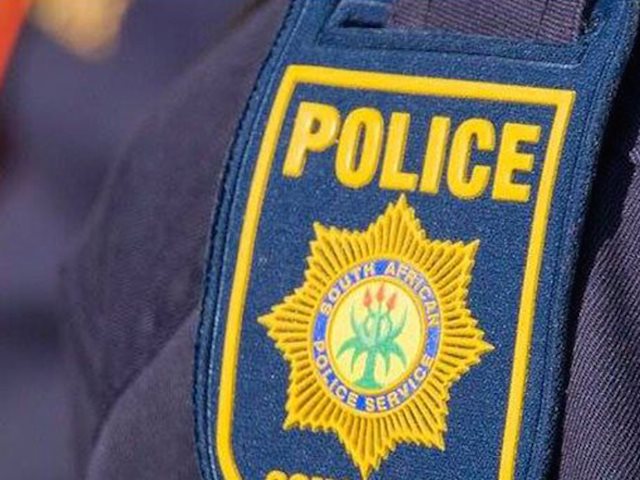 The 59-year-old Navalsig Captain who was acquitted of armed robbery and kidnapping charges in late January 2020 says his career prospects have taken a knock due to the false accusations that were levelled against him in October 2018.

According to OFM, Captain Seabelo Mogopodi and his juniors, constables Gideon Mandindi, Molebatsi Modisenyane, and Mohlomi Ramaphiri were arrested for allegedly stealing R25 000 in cash, a stack of cigarettes and two cell phones from a tuckshop owned by Abul Kalam, a foreign national living in the phase three township. In early 2019, the case against Mogopodi and Ramaphiri fell flat due to a lack of evidence and they were officially acquitted on 27 January 2020.

Mogopodi tells OFM News his life will never be the same again following his ordeal. “The South African Police Service (Saps) ruined my life,” maintains the angry policeman. He says he was up for a promotion in Welkom, which would have upped his rank to Lieutenant Colonel, but because of the case, he didn’t get the post.

Mogopodi was arrested by police four days after the incident occurred. He reveals he was on leave at the time when he was informed by authorities that he was being sought in connection with an armed robbery and was informed his Station Commander told authorities he was evading arrest when he was in fact on leave.

According to the Captain, he was in his hometown of Thaba ‘Nchu for much of 5 October 2018. He did return to Bloemfontein in an effort to sort out the confusion about the robbery but was arrested later that night. All four policemen were released on R 1000 bail by the Bloemfontein Magistrate’s Court on 10 October 2018.

Meanwhile, in over a week’s time, the two remaining Navalsig police constables accused of committing the 2018 armed robbery in Bloemfontein, will have to account for a 14-minute window, in which they are placed at the exact location of the crime. Mandindi and Modisenyane remain in the dock for the crime implicated by tracker information from a work vehicle and eyewitness testimony.

Advocate Jeremiah Pela, representing the duo, argued before the Bloemfontein Magistrate’s Court on 13 February 2020 that the state failed to prove the Navalsig police officers committed this crime. Pela requested that the suspects be acquitted of the crime – much like their former co-accused – due to a lack of evidence. Pela named the conflicting eyewitness accounts and discrepancies between those testimonies and tracker information in support of this assertion. One example Pela pointed out, is that while the victim in the matter testified that the suspects left him on the R702 road to Dewetsdorp between 20:09:49 pm and 20:13:13 pm after the robbery that evening, the tracker information indicates the vehicle was, in fact, in motion.