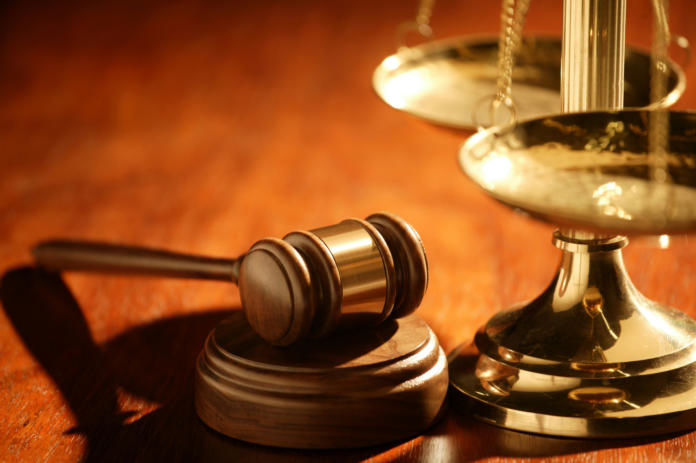 The Naledi Lethoba murder case was on Monday 2 December referred by the Welkom Local Magistrate’s Court to the Free State High Court.

The trial of the murder case against Obed Leshoro, who is said to be Lethoba’s boyfriend, will now commence on 9 January 2020. This follows several court appearances and postponements since his arrest on May 28, after his parents handed him over to the police following the gruesome murder of Lethoba.

Lethoba, who was a Goldfields TVET college student, was found murdered and mutilated in an open field in Dagbreek, Welkom, in May 2019.

This referral comes just days after the discovery of an unknown woman’s naked body in Namibia township in Bloemfontein over the weekend.

The country is currently observing 16 Days of Activism against Gender-based Violence. The commemoration, observed annually from 25 November to 10 December, was on Monday officially launched by President Cyril Ramaphosa to raise awareness against any form of abuse against women and children. It this year comes at a time when South Africa is still reeling from escalating cases of violence against women.

The recent death of Precious Ramabulana, who was brutally murdered this past weekend in her rented room and was discovered with 52 stab wounds, has caused a stir on social media with many users calling for more to be done to protect women in the country. Ramabulana was studying at the Ramokhopha campus of the Capricorn TVET College in Polokwane, Limpopo. Ramaphosa and his cabinet have since condemned the incident.