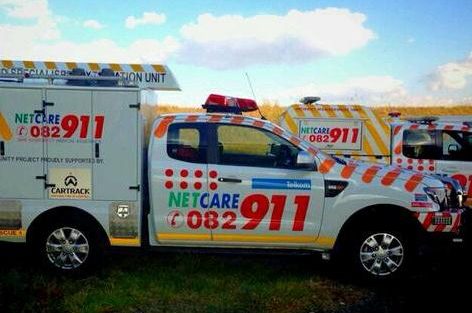 Three men have been injured after two vehicle’s collided with each other on the N1 direction Cape Town in Bloemfontein at around 4:30 this morning.

Netcare911 paramedics worked alongside paramedics from another emergency service on scene. When paramedics arrived on scene, they found that one vehicle had rolled on impact.

While assessing the injured, paramedics found that all three men from the vehicle that overturned had sustained minor injuries.

The occupants of the other vehicle did not sustain any injuries. The Bloemfontein Fire Department was also on scene working alongside paramedics.

All injured were stabilised on scene and transported to a nearby hospital for further medical care. 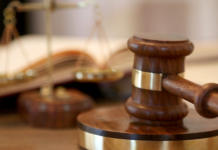