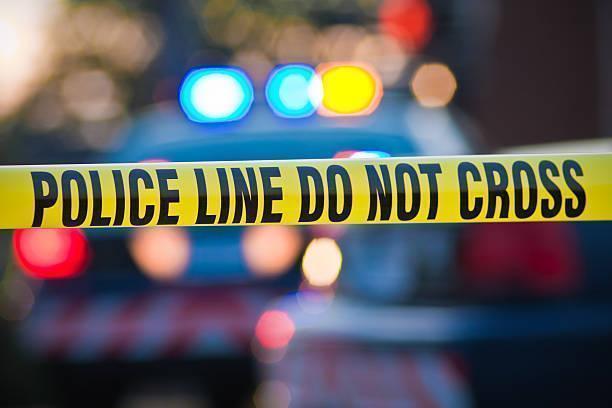 A murder case has been opened after the lifeless bodies of four family members were found in their home in Victoria Road in Bloemfontein. The family’s home was also gutted by a fire.

According to the South African Police Service (SAPS) the bodies were discovered at about 05:00 this morning.

“On arrival at the scene, after the fire brigade had extinguished the fire, four bodies, that of the father, mother and two children were found,” said the SAPS.

Upon further investigation it was discovered that the 17-year-old and 14-year-old had stab wounds and their throats were slit. The father (56) and mother (50) had no visible injuries.

Police could not find any signs of forced entry. A case of murder and arson has since been registered.

A post mortem will be conducted to determine the cause of death. The investigation continues.