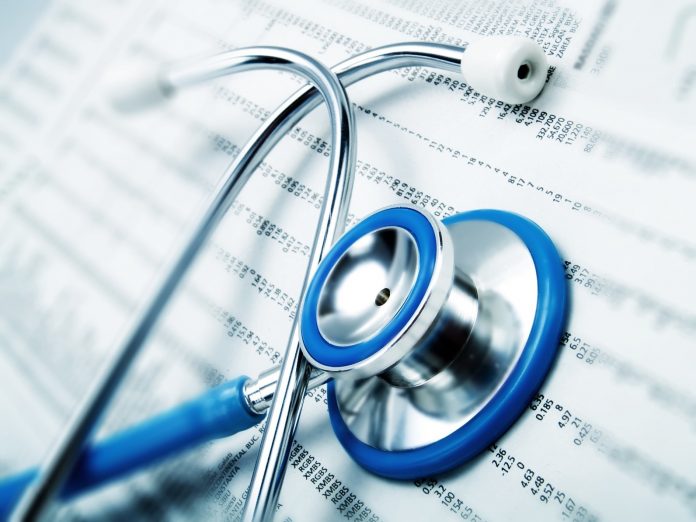 A total of 32 429 healthcare workers across South Africa have been infected with the deadly coronavirus since the beginning of the epidemic in March.

A report released by Health Minister Zweli Mkhize has revealed that a further 257 have succumbed to the deadly virus.

Mkhize says this is further proof that no health worker should be expected to perform any duty without the necessary personal protective equipment (PPE).

He has also expressed concern about the findings of Auditor-General Kimi Makwetu on the fraudulent procurement of PPEs by government officials.

Mkhize says the findings of the report are unacceptable.

“This must be condemned and once all the investigations have been concluded, there must be consequence management for any officials that may be implicated in wrongdoing or irregularity.”

A recent report by Makwethu has revealed that some government departments failed to stick to the prices recommended by the National Treasury and paid up to five times more for PPEs.

In the report, Makwethu adds that there are clear indications of fraud and corruption with the procurement of protective gear during the Covid-19 pandemic.

Meanwhile, Mkhize says the Occupational Health and Safety Committees have now been established in 3 849 health facilities to address the grievances by healthcare workers.