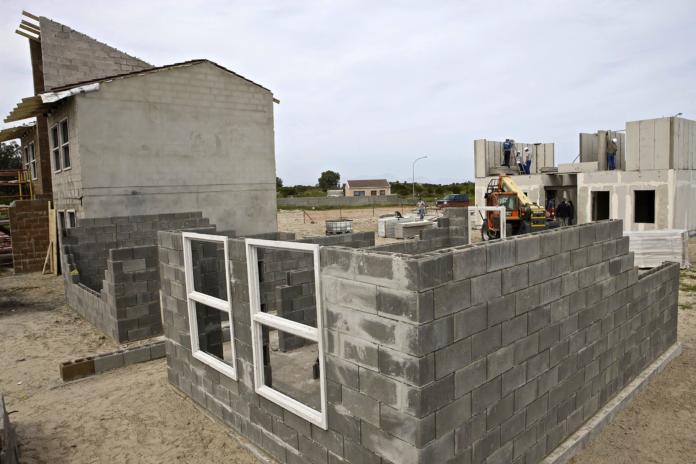 The Moqhaka Local Municipality in the Free State has embarked on a service delivery drive in Maokeng, Kroonstad, with Executive Mayor, Lucky Phooko, handing out sites and title deeds to residents.

In efforts to curb the escalating number of informal settlements in and around Kroonstad, Phooko will this afternoon allocate residential sites to over 2 000 community members who had no place to call home.

He says the service delivery drive he is embarking on today, is in an effort to address growing human settlement issues in the municipality. Phooko’s statement comes just days after Free State Premier Sisi Ntombela visited the Caleb Motshabi informal settlement in Bloemfontein where hundreds of families were affected by floods, leaving many displaced with no shelter and basic necessities.

Phooko alludes that although more than 19 000 people in his jurisdiction are still without sites and adequate housing, he is hopeful that the allocation of sites today will make a difference.

He says there is a high need for municipalities to focus on human settlements and infrastructure development. He adds that although there are financial constraints in his municipality, he has committed to attend to issues relating to these two every single Friday in the Moqhaka Municipality.

“We must quickly identify informal settlements in our areas and get out people to areas that are developed, with technical reports indicating that people can live in it. So, I would like to encourage other municipalities to do the same to avoid any unforeseeable circumstances, which in most cases costs municipalities even more money.”

Coupled with the handing over of sites to communities, Phooko and his team are expected to visit different schools in Kroonstad, Steynsrus, and Viljoenskroon to hand over learning material and sanitary pads amongst other necessities to help learners during the course of the 2020 academic year.