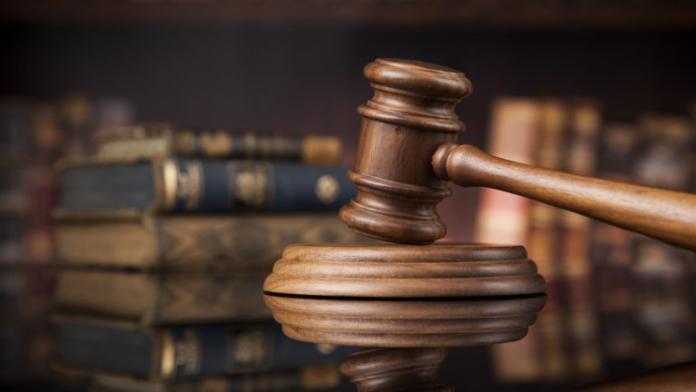 The Director for Public Prosecutions (DPP) today set a High Court trial date for the wife who was accused of plotting the murder of her businessman husband in Bloemfontein.

Kelebogile Mokoena today appeared in courtroom 20 of the Bloemfontein Magistrate’s Court and 18 March 2020 was the date set for trial. The DPP is also expected to draft an indictment before the pre-trial could resume in the High Court. She and the now-deceased co-accused, Pastor Elvis Sunnyboy Galeboe, who was shot dead on 30 December 2019, are accused of organising a hit on Lucas Mokoena who was allegedly shot by three hitmen. Mokoena is facing a murder charge after her husband Lucas was shot dead at his home in Fichardt Park on 8 July 2019.

During their bail application in 2019, the court heard that Galeboe was the first person who Mokoena called about the incident. The state alleges Kelebogile paid R10 000 to three hitmen from Vanderbijlpark in Gauteng at Twin City Mall in Heidedal. During the bail hearing, Kelebogile’s legal representative argued that the content of her confession made to the police is not a true reflection of her version. She and her attorney said certain paragraphs in her alleged confession document is questionable and somehow create the impression that police may have erred in obtaining a statement from the accused. Mokoena is out on bail of R20 000 while Galeboe was out on bail of R10 000 after their arrest in July and August 2019 for their alleged involvement in this murder.

Nobody has been arrested for the murder of Galeboe yet.