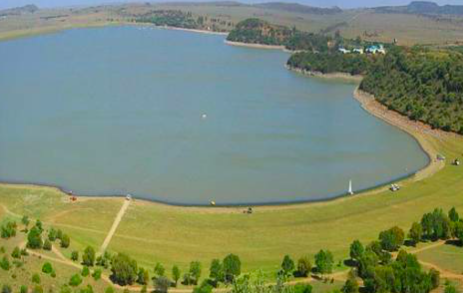 The supply of raw water from Rustfontein Dam to Mockes Dam will resume after successful discussions between Bloem Water and Mangaung Metro Municipality today. This comes after Bloem Water cut off the flow of water between these dams due to alleged non-payment.

However, payment issues have seemingly been resolved to avoid water cuts that may have affected the northern parts of the city. “The two entities have agreed on a payment plan and the Mangaung Metro has committed to honor the plan. A written commitment from the Mangaung Metro Municipality was sent to Bloem Water in this regard,” said Thoabala.

“Therefore, the release is done from Rustfontein Dam to Mockes Dam immediately as requested by Mangaung Metro Municipality,” added the spokesperson.  –