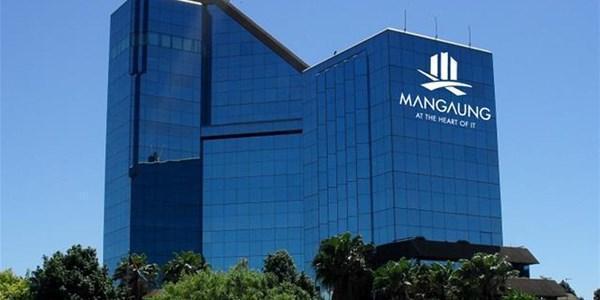 The MEC for Cooperative Governance (Cogta) in the Free State has threatened to take court action against the Mangaung Metro Municipal (MMM) Council as the council sits on Thursday to discuss its Municipal Manager Tankiso Mea’s suspension.

OFM News reports, MEC Thembeni Ngxangisa says if the council fails to take a resolution to suspend the under-fire Mea, he will be forced to take court action against the council. This follows a string of misconduct and maladministration allegations against Mea, who has been further accused of failing to carry out his duties with due diligence. It remains to be seen if the majority party in council, the ANC, will vote with opposition parties to suspend the latter after it previously used its majority to keep him in his position.

This comes after the Mangaung Shutdown protests brought the city to a halt. Disgruntled residents were complaining about corruption, lack of service delivery, and a high rate of unemployment. Meanwhile, Ngxangisa has been at the receiving end of harsh criticism from some who support the Manguang Shutdown protests.

Leaders like Zwelakhe Msabe, a member of the ward committee in Botshabelo outside Bloemfontein, has been criticising Ngxangisa on his role as the MEC and says he has failed in his duties.

“It is important to note that MEC Thembeni Nxangisa is failing to execute his powers as MEC of Cogta, in accordance to the relevant subsection 139 of the Municipal Systems Act, 2000 (Act 32 of 2000). As such we are forced to call on the premier, to fire him from the provincial government exco, as he is giving residents of the Mangaung Metropolitan Municipality a middle by putting the ANC before the country.

“On Monday 17 May 2021, the MEC vowed to put the ANC ahead of everything on his Twitter account, and his reluctance and unwillingness to disband the Mangaung Metro Council proves that he is careless [about] the state of municipalities in the province,” he says.

Msabe adds that they are convinced Ngxangisa is more than capable of doing his duties as MEC of Cogta, “as we witnessed him suspending an ANC councillor in Maluti-A-Phofung for swearing President Cyril Ramaphosa, which can be viewed as internal party politics prioritised by the MEC”.