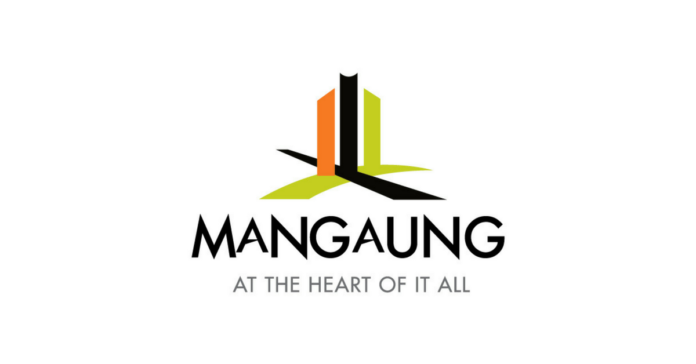 “On arrival at the scene, it was confirmed that only a portion of the chipboard ceiling (heavier ceiling) had collapsed. The City’s inspector had issued a notice to Broll (building owners) to investigate the cause of the collapse and how they are going to remedy the situation,” Khedama said in a media statement.

According to the statement, the city’s planning team will be waiting for a report from a qualified Structural Engineer, stating the cause of the collapse. Until then, the affected portion of the shopping centre will remain closed.

Bloemfontein Courant is still trying to get hold of Centre Management for comment.