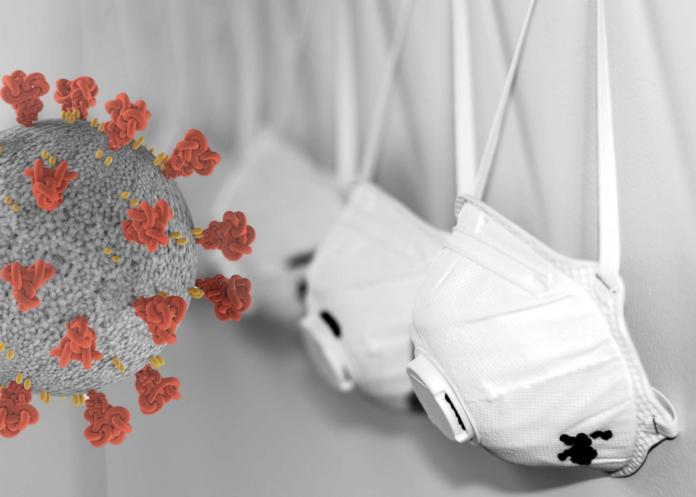 Health Minister Dr Zweli Mkhize has said the opening up of more sectors of the economy and the easing of lockdown restrictions has resulted in the increase in the number of Covid-19 cases in the country.

This, the minister said, means South Africa is “moving towards a devastating and decimating” Covid-19 “storm”.

Mkhize was on Tuesday speaking at the handover of the VW South Africa sponsored field hospital for Covid-19 in the Eastern Cape.

“These figures are much lower than the 20% we had initially projected and represent a public health response that has placed emphasis on proactive and preventative medicine,” the minister said.

The minister said the department had increased its hospital bed capacity to above 27,000 and that it has identified over 400 quarantine sites with a capacity of just under 38,000 beds across the country.

He said just over 50,000 community health care workers had been deployed across the country and had screened almost 20,000,000 South Africans.

The minister said Covid-19 was going to be around for a few years and that a number of vaccine trials were ongoing, but none of them were expected to provide a vaccine in the months to come.

The minister called on all medical personnel, including retirees, to take up posts to assist in the fight against Covid-19.

Mkhize thanked the Cuban doctors for assisting South Africa in its fight against the disease.

The minister said as at 16 June, 3,583 healthcare workers acquired tested positive for Covid-19, and 34 succumbed to the disease.

He added that health workers were cherished and the department would ensure that they were provided with training and personal protective equipment (PPE).

The minister said 1.2 million tests have been completed in just under four months.

He said the department was now shifting its focus to the Eastern Cape and Gauteng after having cleared backlog in the Western Cape.

FS municipal woes in the spotlight