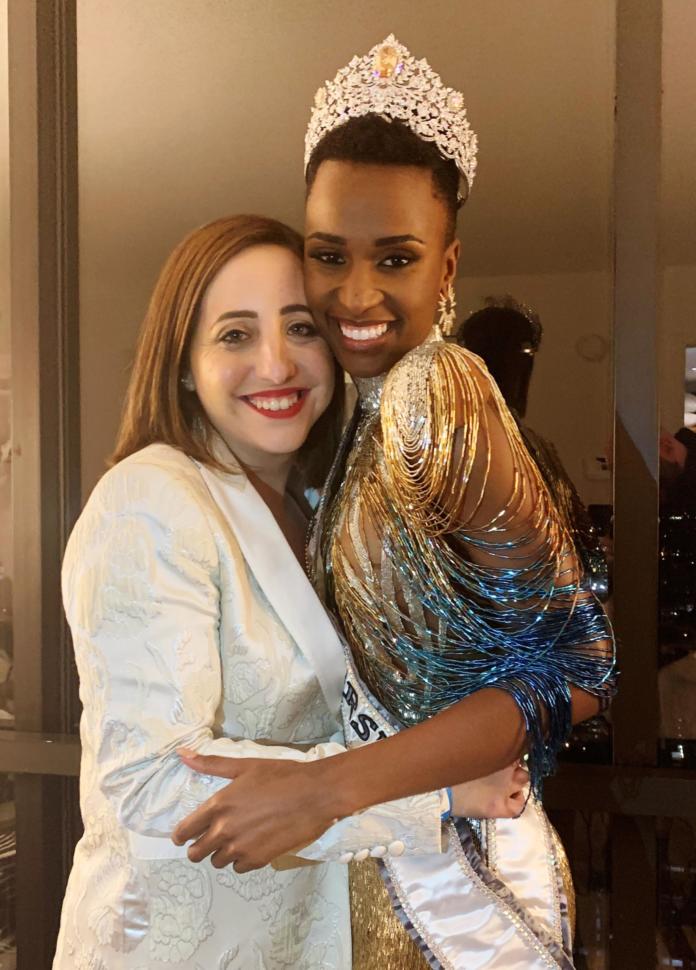 According to a statement released by the brand, Miss South Africa will no longer just be a once-off event but rather a year-round business, and a brand that provides both a leading voice for women’s rights and a platform to effect social change.

The CEO of the Miss South Africa Organisation, Stephanie Weil, explained that their contestants will not be just trained as pageant contestants, but also be upskilled and shaped into champions for women’s rights, thought leaders, brand ambassadors and savvy career women with the tools to fulfill their chosen destiny.

“The pageant is the interview. The job starts when she wins. There is no other platform that elevates a young woman so quickly and with such an obvious trajectory to success” said Weil.

The statement further says that this follows last year’s acquisition of the Miss South Africa licence by Weil Entertainment, which immediately launched the 60-year-old event as a leadership platform for ambitious young South African women and set the bar for the calibre of contestants.