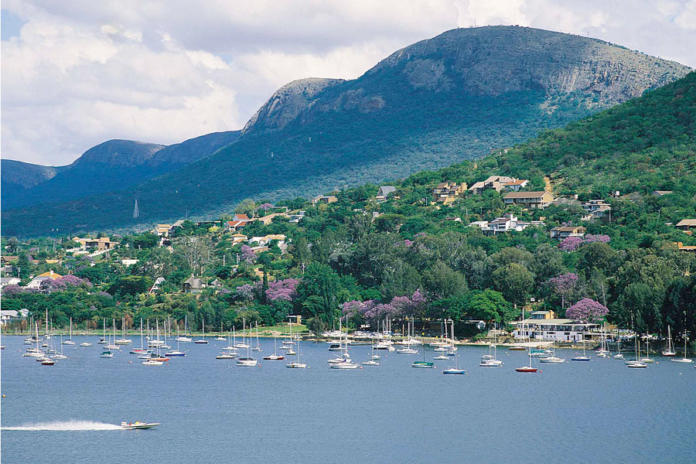 An 11-year-old girl was critically injured in a boating accident on the Hartbeespoort Dam in the North West and airlifted to hospital, the National Sea Rescue Institute (NSRI) said on Sunday.

The NSRI rescue craft Rotary Endeavour and the Strategic Response Unit (SRU) rescue craft responded to the scene, he said.

“On arrival on the scene, we found a 15-foot ski-boat may have struck a semi-submerged tree stump, most likely washed into the dam from the Crocodile River in the recent rain floods, causing at least four of five people on the boat to be thrown out of the boat on impact, and causing an 11-year-old female to sustain a critical injury in the accident.

“All five persons, a local family and a family friend, a mother, father, daughter, and son (the son aged approximately five) and a male friend of the family (the friend aged approximately 11) were on the casualty boat when we arrived on the scene,” Crewe said.

The father, mother, their son, and the family friend were transferred onto the SRU rescue craft and taken ashore. They were not injured. NSRI medics initiated medical treatment on the injured girl and the Hartbeespoort Emergency Medical Services (HEMS) were activated, while a Netcare 911 Aeromedical helicopter was dispatched.

With medical treatment continuing on the NSRI rescue craft, the child was brought to shore. HEMS advanced life support (ALS) paramedics took the child into their care, continuing with ALS treatment, assisted by NSRI medics. The girl was airlifted to hospital in Johannesburg by the Netcare 911 helicopter in a critical condition.

On Sunday it had been confirmed that the child was in a stable condition in hospital. NSRI and all emergency services involved “have the family in our thoughts at this time and we wish the child strength in her recovery”.