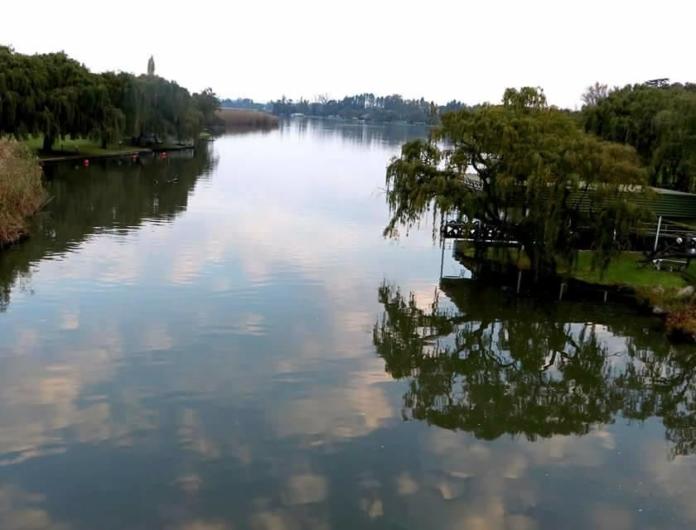 R241 Million has been allocated by the Gauteng department of water and sanitation for the Vaal river cleaning operations.

During a press conference held in Vanderbijlpark today, the chairman of the ministerial rapid response task team, Thami KaPlatjie told reporters that the purpose of the intervention by the national and provincial government, is to curb the pollution caused by spillages of raw sewage into the Vaal River.

The continued spillages are having a negative environmental and health  impact on the community, including on the socio-economic growth of investment of the local businesses.

The provincial government has appointed the Ekurhuleni Water Care Company, for cleaning the sewage network and pump stations, with the assistance of the South African National Defence Force.

KaPlatjie concluded by saying this intervention will make a great impact on fixing the problems.