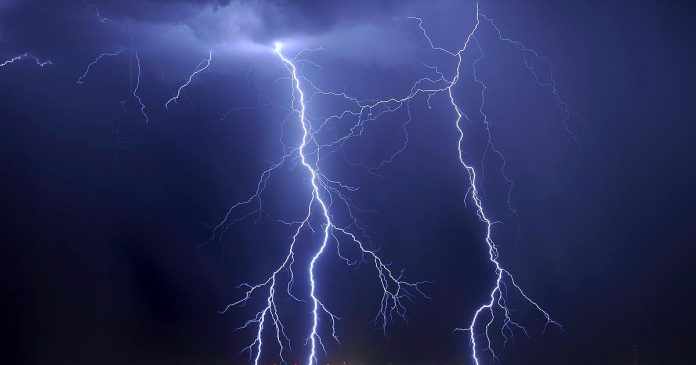 Mangaung Metro is currently attending to the aftermath of the thunderstorm which was accompanied by heavy rainfall, strong winds and lightning. This is according to a statement by the Metro following a downpour that that hit the city on Sunday, 22 November 2020.

Several households were affected in Bloemfontein, Botshabelo and Thaba Nchu, with trees being uprooted and some roofs being blown off. There was also some damage to roads and electrical infrastructure, leaving certain areas without power.

“According to the South African Weather Service (SAWS), fine conditions can be expected tomorrow with warm to hot temperatures, and it will become partly cloudy in the afternoon. No rainfall is expected in all regions of Mangaung Metro tomorrow.”

However, in light of recent weather warnings, residents are urged to be cautious and take precautions to keep safe from the thunderstorms. These include staying out of water and avoiding windows during severe thunderstorms, according to the Metro. People are also discouraged from taking shelter under trees and electricity poles while encouraged to spread out as well as exercise a lightening crouch.