Award-winning journalist and editor Raymond Louw, who was a frequent freelance writer on various media platforms, has died at the age of 93.

Louw was well-versed in political and government affairs throughout his career.

Born in 1926, he received many accolades ranging from the Mondi-Shanduka Newspaper Lifetime Achiever Award, the International Press Institute Award for Press Freedom Campaigning in 2010, and Media Institute of South Africa’s Media Freedom Award.

News of Louw’s passing surfaced on Wednesday morning and details surrounding his death are still to be confirmed.

Meanwhile, tributes have begun pouring in for the veteran wordsmith. 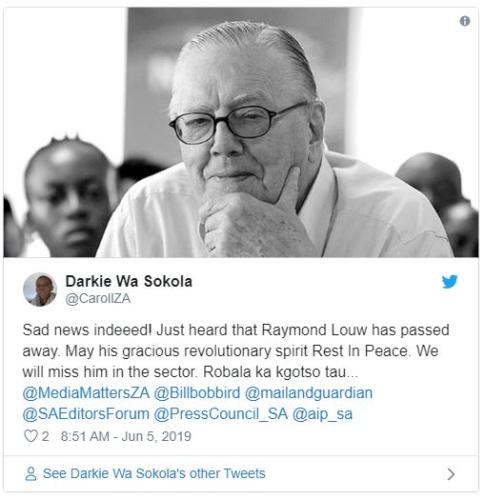 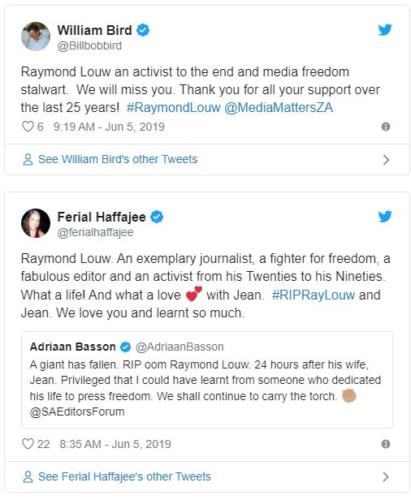 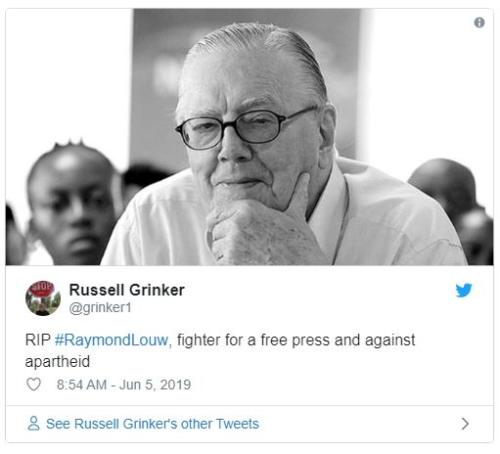 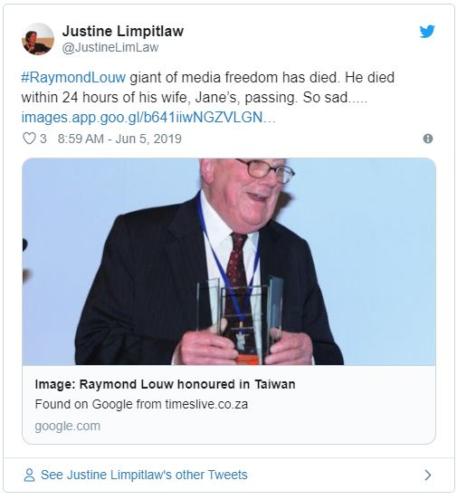 Families adapt with autism in lockdown