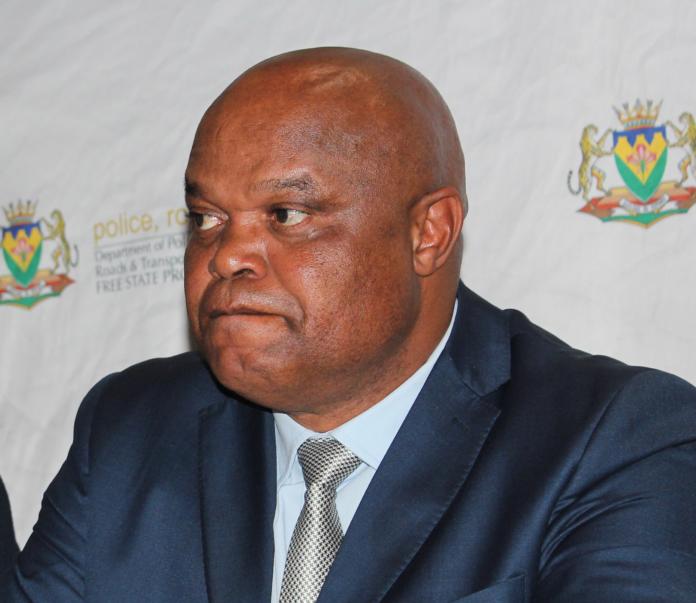 The Free State MEC for Police, Roads and Transport, Sam Mashinini, has extended his condolences to the families of the 12 people who died in two separate motor vehicle accidents on Sunday.

“The shock one feels every time we learn of a loss of a life on our roads is unutterable. My deepest condolences to the families who have lost loved ones in such horrific accidents. I wish that the families and friends who have lost loved ones be comforted during this difficult time. May your broken hearts find divine healing from above. May the souls of the departed find rest and eternal peace. I also wish the injured a speedy recovery,” said Mashinini.

On Sunday, 6 December 2019, at approximately 15:30, a horrific accident occurred outside Villiers when a truck that was driving towards Warden collided head on with a Toyota Quantum minibus taxi driving towards Villiers on the N3 road, about 10 km from Villiers. It is alleged that this minibus taxi that was travelling from Ladysmith in KZN on the way to Johannesburg had a right rear tire failure and the driver lost control of the vehicle and veered towards the oncoming traffic colliding head-on with the truck.

Eleven passengers from the minibus died at the scene, and five were airlifted to the Alberton and Mafube hospitals.

Earlier on the same day at about 14:00, a white BMW driving towards Bloemfontein collided with a silver VW Polo that was heading in the opposite direction on the ZR Mahabane Road near Brandfort. One passenger from the Polo died at the scene, three were referred to hospitals in Bloemfontein, and a fifth one was treated at the scene.

“We would like to appeal to all drivers to do the best they can to stay alert on the road. Avoid all distractions and rest before embarking on any journey,” added Mashinini.