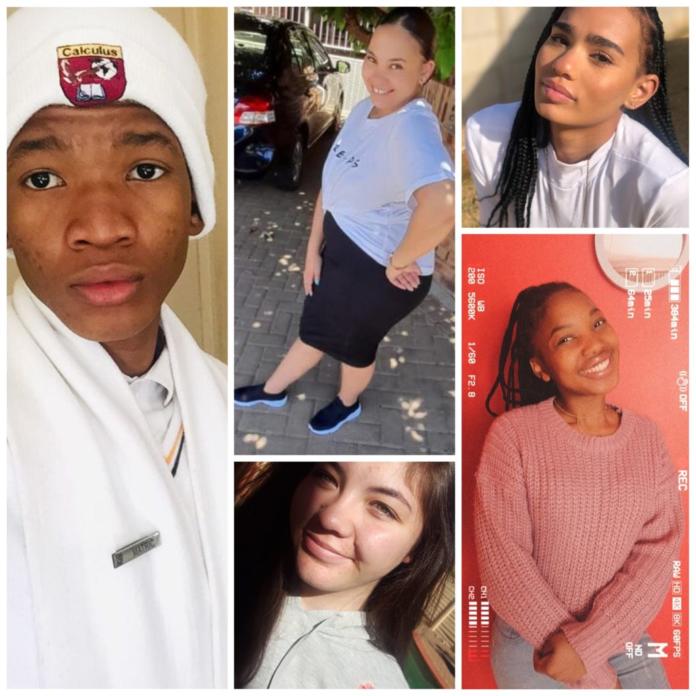 The Free State matric class of 2020 has mixed feelings about the upcoming matric results, considering the fact that they had an extremely challenging year, a year that could not have been more different than any previous year. The Covid-19 pandemic has made it a difficult one, but they are ready for the future. Bloemfontein Courant’s Heidre Malgas spoke to a few matriculants in the Free State to tap into their expectations of the long anticipated matric results. Basic Education Minister, Angie Motshekga, will release the 2020 matric results for government schools on 22 February 2021. 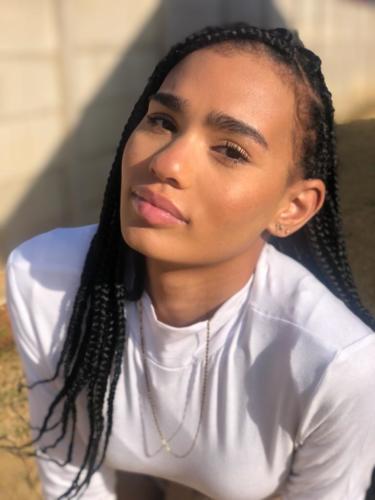 Jaydean Jansen said being part of the class of 2020 was a stressful experience and that it was challenging to adapt to the ‘new normal’. “The long wait for the results has caused a lot of stress and doubt about whether or not one should go study further and what the future will hold.” She added that although her matric year was not what she had expected or wanted, it taught her determination, patience and perseverance. 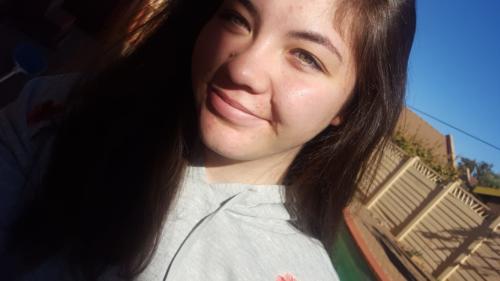 Androlize Vermeulen said her matric year was very tough with the amount of work that had to be done in lockdown and she fell behind. “I am very stressed about my results, even though I studied hard enough, I am still worried about what my marks are going to look like.”

Leigh Komail said that being a matriculant in 2020 was a rollercoaster ride. “Everything you had wished your matric year to be changed a lot. Regarding the matric results, I believe I performed to the best of my ability. I am a bit anxious but I have faith that everything will work out.” 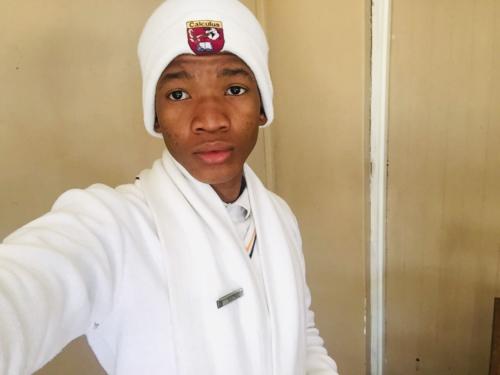 Thando Tom said he believes his matric year was more academically challenging then all the other years. “We missed crucial learning hours at school and we also had to return to school with the risk of catching the virus.” He added that he is a bit nervous about his results and asked who would not be, they had to rush through so much work. He still hopes for good results in order for him to further his studies.

Maccaula Taaibos said her matric was challenging but she pushed through. She added that she is very scared and nervous about the upcoming matric results because she does not know what to expect.