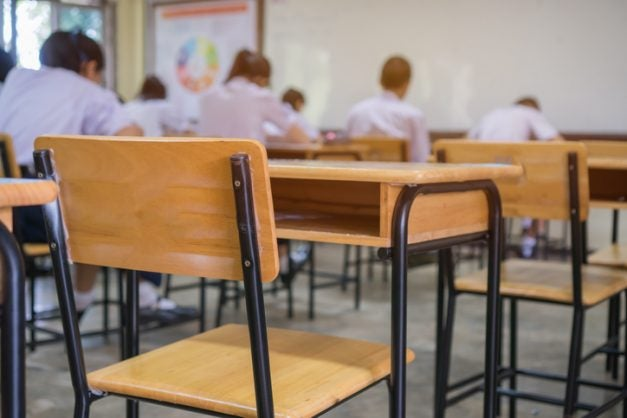 The Department of Basic Education has finally broken its silence on the clash between a matric final exam and the day local government election ballots are due to be cast.

The Citizen reports, 1 November, the day of the local government elections as declared by Cooperative Governance and Traditional Affairs Nkosazana Dlamini-Zuma, also happened to be the day of English paper 1, business studies paper 1 and non-official languages paper 1.

In a statement released on Wednesday morning, the DBE said the final National Senior Certificate exams will now start on 27 October.

November 1 and 2’s English paper 1, business studies paper 1 and non-official languages paper 1 will now be written on 27 and 28 October respectively.

This after a special meeting was held by the Council of Education Ministers (CEM), and a decision was made on Wednesday morning.

The changes, the department said, will now allow eligible learners, as well as educators and invigilators, to cast their ballots.

There are 207 final matric question papers, to be written over five weeks.

Due to there being no vacant sessions, the department said the re-scheduling either had to happen before the exams were scheduled to start, or after they were due to conclude.

Consultations were said to have been taking place since last week.

“The best interest of the learner was a key consideration in addition to ensuring that a minimum change to the current timetable was made to avoid confusion,” the department’s statement read.

Addressing the date clash was not only important for first-time voters to be able to cast their ballot, but also because many schools act as voting stations.

The local governement elections were gazetted in August to be held on 27 October.

However, the Independent Electoral Commission (IEC) applied at the Constitutional Court to postpone the polls to February 2022 due to the Covid-19 pandemic.

Their application was later dismissed by the court, which meant the IEC had to amend its election timetable.

The court ordered the commission to hold the municipal elections between 27 October and 1 November.

Voter registration weekend is scheduled for 18 to 19 September.

How ethical – and useful – is a third Covid-19 vaccine?