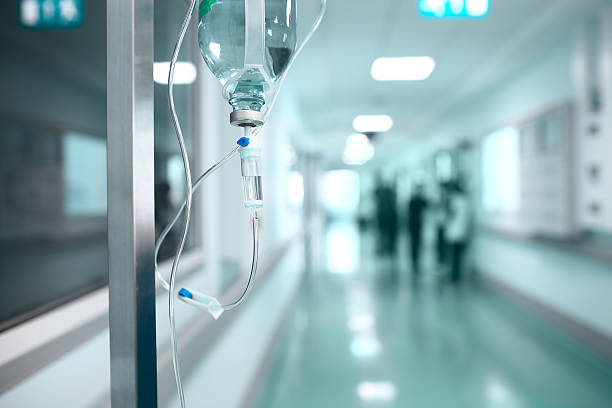 Staff in the maternity ward of the Katleho District Hospital in Virginia have lost their patience with hospital management’s inaction in dealing with overcrowding at the ward and will.

As a result, they are embarking on a strike action or a go-slow, beginning on Monday 5 August.

The staff are of the view the Free State Health Department has also not much to improve the situation. OFM News is currently in possession of pictures showing patients with new-born babies in their arms, sleeping on sponge mattresses on the floor, due to a lack of available beds.

According to nurse Lindiwe Thibile, the issue of overcrowding at this hospital dates back to 2016/17. Thibile says they have made several pleas to hospital management and the department to expand the maternity ward to accommodate all the maternity referrals and also hire more staff. But they allege their cries have gone unanswered with the budget not increased. She says there are instances where patients are left without food to eat.

Spokesperson, Mondli Mvambi, says the department is not aware of staff’s concerns.