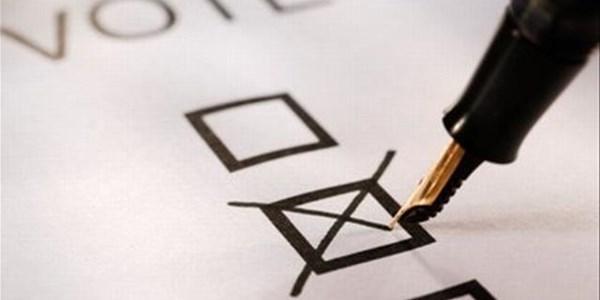 Residents of the Masilo Local Municipality in the Free State have warned they may not take part in upcoming municipal elections.

OFM News reports, this follows recent protests in the area that were ignited after planned Freedom Day Celebrations – previously set to be held in the area – were moved to Botshabelo outside Bloemfontein.

The situation in the municipality is calm at the moment.

Businesses and schools are running normally after two weeks of chaos.