Mangaung Metro Municipal Manager Sibongile Mazibuko has told Courant that as far as she is aware, there are no parts of the Metro without water at the moment.
Mazibuko outlined some of the challenges the Metro is facing on water and sanitation provision during a one-on-one interview earlier today.
She says a major issue relates to the age of the infrastructure, particularly the pumps at Maselspoort.
She says four new custom-made pumps have been procured from a manufacturer in China and are expected to arrive in Mangaung in September this year.
She reassured residents that the Metro definitely intends seeing an end to the ongoing water crisis before the end of the year and also reiterated that they are following a long-term plan to ensure stable water supply in future.
Residents in the high-lying northern suburbs of Kiepersol, Helicon Heights and Pentagon Park were without water most of the weekend due to a broken pump.
Mazibuko says Phahameng is another high-lying area in the Metro that is often hard hit by water shortages. 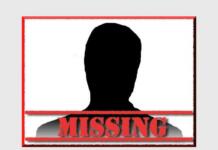 How to report a missing person 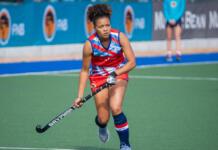 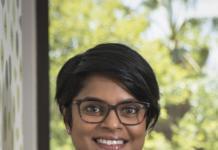 How to avoid overspending this Black Friday