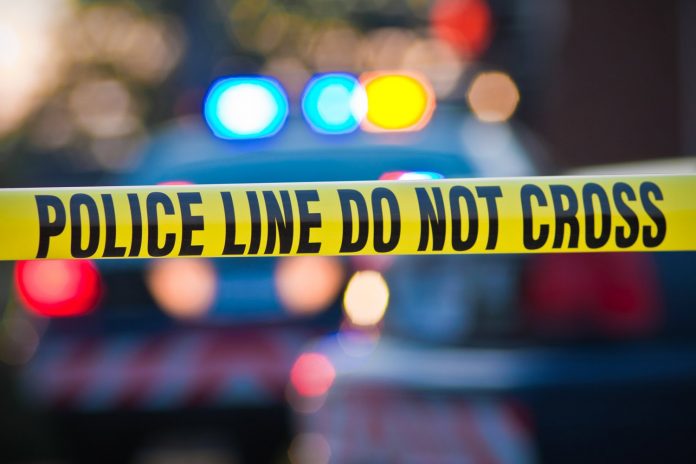 Police have found the body of an unknown man, following a man hunt which occurred last night after a young woman was stabbed in the back.

The woman was allegedly stabbed while taking a walk at the Brandkop Conservancy situated in Pellisier, at approximately 18:00. The reason for the attack on the female is still unknown.

According to a confidential police source, while looking for a possible suspect who allegedly attacked the woman, they found a body of a man in a field in Van Soelen Street in Fichardt Park. According to the information the body has been there for approximately two days.

The identity of the male has not yet been identified and the Police are currently looking for more information.

Queen of Mangaung ‘aspires to inspire’