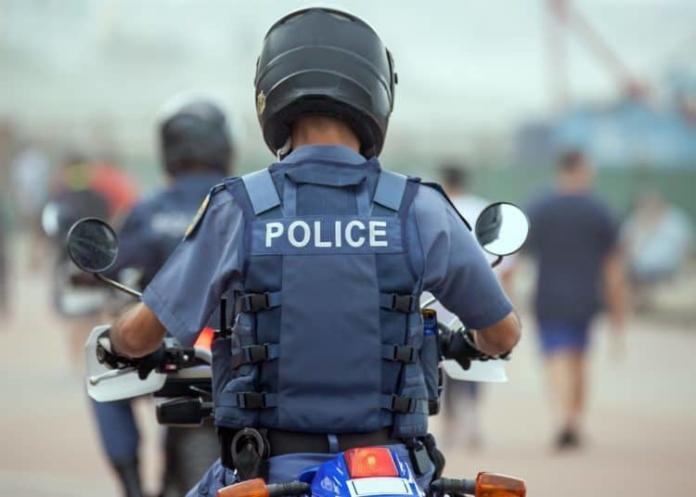 Free State police and farmers in the Koffiefontein area launched a manhunt for suspected farm attackers on the run until late last night.

This, after 31-year-old farmer, Andries Myburgh, was attacked at his farm house on Monday afternoon.

OFM News reports that Police spokesperson, Thandi Mbambo, told OFM News the 31-year-old farmer was attacked by two suspects – with the first suspect having hit him over the head and then dousing him in petrol while he fended off the second suspect who was armed with a knife.

Horner’s murder sparked outrage countrywide, with a protest in Senekal, where Magistrate Court’s property was damaged and a police vehicle torched last week during the court appearance of his murder suspects – Sekwetje Isaiah Mahlamba (32) and Sekola Piet Matlaletsa (44).

Meanwhile two ministers from government’s safety and security cluster – Minister Bheki Cele and Ayanda Dlodlo – are expected in the province today. They are set to visit the Horner family.