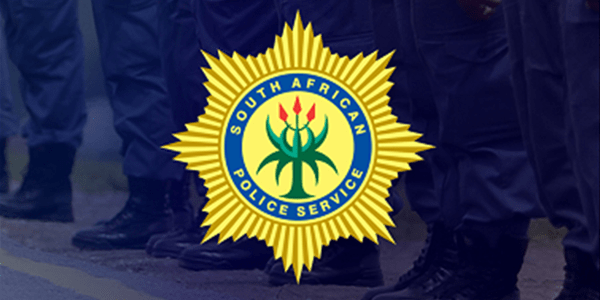 The Free State police have launched a manhunt for a motorist who fatally knocked over a student at the University of the Free State (UFS).

OFM News reports, police spokesperson, Motantsi Makhele, says a 23-year-old female student, believed to be from Gqeberha – formerly known as Port Elizabeth in the Eastern Cape – was knocked over by the driver who fled the scene without reporting the accident.

He says the driver was driving a black sedan during the time of the incident and no arrest has been made yet. The accident happened on Saturday 24 April 2021 at about 22:00 near the main entrance of the campus and the girl was declared dead on the scene by paramedics. Makhele says a culpable homicide case was opened at the station.

“The police are requesting information from any member of the public who might have witnessed how the accident happened, or know who the driver of the black sedan was, to call Sergeant Thabo Litsoane at 079 606 7820. Alternatively, they can call  0860 010111 or report information on MySAPSApp,” he adds.