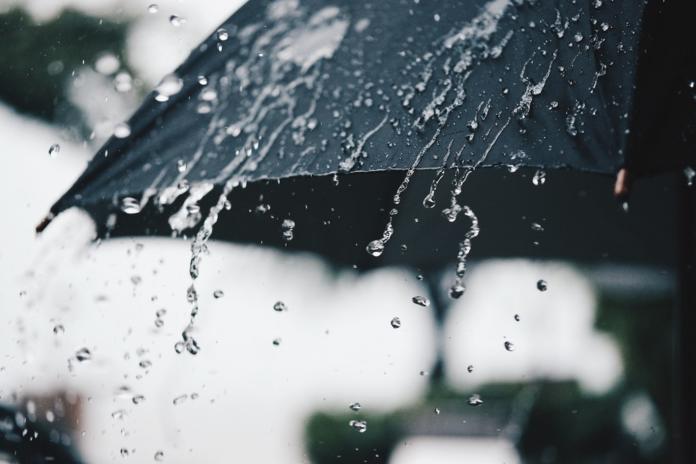 The Mangaung Metro Municipality in the Free State is appealing to residents to be more cautious. This, as the South African Weather Service has issued another warning for flash floods and heavy rains.

OFM News reports that Municipal spokesperson, Qondile Khedama, says they have noted the warning for heavy rains as of Tuesday afternoon and would like to warn residents that localised flash floods might be expected in low-lying areas, roads and informal settlements.

Earlier this month, OFM News reported on how a number of flood-affected communities, including the small mining town of Koffiefontein, experienced localised floods with some of the residents being moved to temporary shelters. Meanwhile, Khedama warns residents to be careful when crossing roads and to avoid crossing rivers and streams.