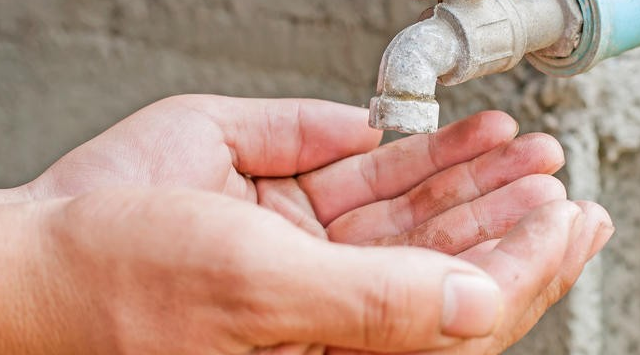 Residents in Bloemfontein, Dewetsdorp, Wepener and other parts of the Mangaung Metro are still without water.

This, after a water pipe burst on the R702 earlier last week. According to the municipality’s spokesperson, Qondile Khedama, the Bloem Water Operations and Maintenance team completed planned maintenance activities on Friday but, during the filling of the line a pipe burst near Lieuwkop Farm was discovered, which resulted in an emergency shutdown of the water supply.

Some Mangaung residents have expressed their frustration over the lack of water, stating that they were not properly informed about the maintenance activities and that water tankers have not been readily available.

Meanwhile, the municipality has been mum on the matter despite OFM News’ concerted efforts to get a response as to how far the municipality is with the repair of the burst pipe and when residents can expect to have running taps.

OFM News previously reported that Mangaung Metro’s fragmented relationship with BloemWater has been under the spotlight in recent months after it was announced that Mangaung residents will be paying more for water this financial year, as the metro reportedly owes BloemWater millions.