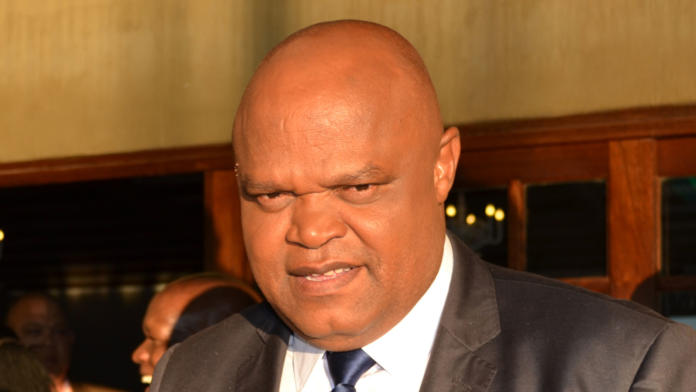 The long-awaited Mangaung Metro Police might soon become a reality.

OFM News reports that presenting a progress report before the council, Mashinini announced that the national commissioner of the South African Police Service (SAPS) approved the establishment of the Mangaung Metro Police on 7 January 2020, with 1 April having been set as the implementation date.

He, however, explained that the commissioner had previously raised concerns with the rank structure of the metro police in the province, insignia, and financial viability of the municipality.

Mashinini said the national commissioner has in his written approval, highlighted that the rank structure and insignia of the Mangaung Metro Police should not in any way contradict the SAPS’ national system and that everything must follow a uniform approach.

With regard to the financial viability of the municipality, Mashinini said the only way to cut costs and to ensure that the province “see the birth of this child” is to ensure that “there is no new staff”.

He told the Council that the metro will have to do with its current Traffic Officers and ensure that it does not incur extra remuneration costs until the metro police is well established.

Eight years after the metro resolved to establish the municipal police service, Mashinini told the council that “we still believe we are going to achieve this. We are going to work together with you to realise this”.

Whilst Executive Mayor Olly Mlamleli welcomed Mashinini’s report and support, the two have, however, not committed to a time frame when this plan will officially kick off.