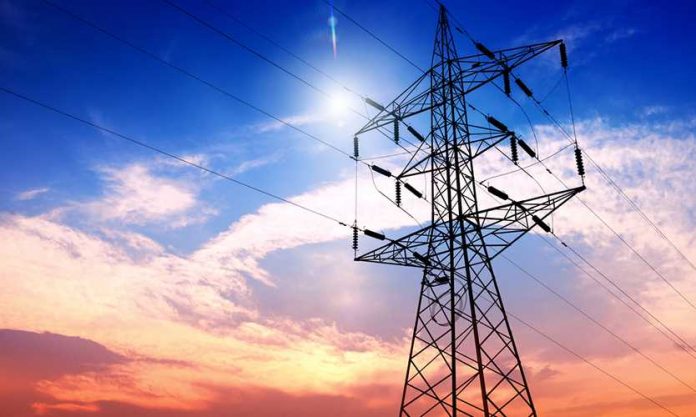 The Mangaung Metro Municipality in the Free State is listed among the top five metro municipalities whose financial health is impacted negatively by the loss of water and electricity.

According to Treasury’s report on the state of Local Government and Financial Management, metro municipalities in the past year recorded water and electricity losses amounting to R2.8 billion and R7.2 billion respectively. The report indicates that Mangaung Metro incurred over R146 000 in water losses and over R180 000 in electricity losses during the 2016 year alone.

Web: It also indicates that significant water losses in some of the metros may be attributed to lack of infrastructure development, low expenditure on capital asset renewal and insufficient repairs and maintenance. There are always technical losses due to normal transmission and distribution, however, the increase in electricity losses is similar to water services and also affected by the level of the municipalities’ spending on repairs and maintenance and an increase in electricity theft.

OFM News earlier this month reported on a water crisis faced in parts of Mangaung due to non-payment of the municipality to their water board.

It is alleged that the municipality owes Bloem Water millions and that the water board has reduced its supply.

Residents and schools in the areas of Bloemanda, Rocklands, Fichardt Park, Universitas, Langenhovenpark, and Pellissier were among those who had to bear the brunt of a lack of water at the beginning of this month.

How to keep kids busy during lockdown