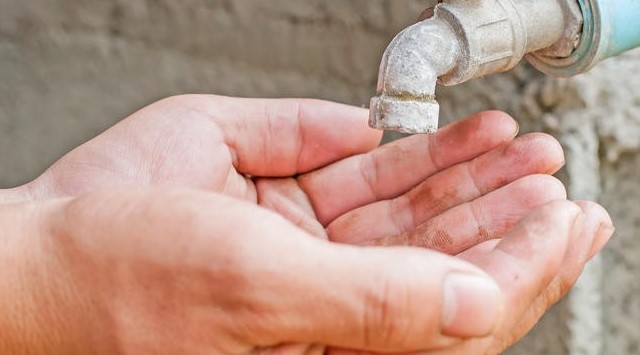 The cash-strapped Mangaung Metro Municipality in the Free State says it will intensify water cuts to defaulters in efforts to recoup money owed to the municipality.

Municipal spokesperson, Qondile Khedama, says most consumers, including residents, businesses and the government have already been issued with letters of demands to pay their bills and the metro will be sending more to those who have not received them yet. He confirms that the municipality is owed more than R4.8 billion. The plan to intensify water disconnection follows the municipality’s downgrade by Moody’s Investors Services earlier this month. It was placed three notches deeper into junk territory and is said by the rating agency to reflect a metro that is in a rapidly declining liquidity position.

The rating agency said liquidity pressures in Mangaung reflect a combination of weak local governance and poor effectiveness of its recovery plan.

Opposition parties in the province have meanwhile said Moody’s downgrade is a warning that unless urgent steps were taken, the Metro will collapse. This as the metro also still battles to pay its water board and provide services to residents.

Last month, the municipality took its water board to court after Bloem Water threatened to impose water restrictions and supply the municipality with only 30% of its bulk water supply due to non-payment.