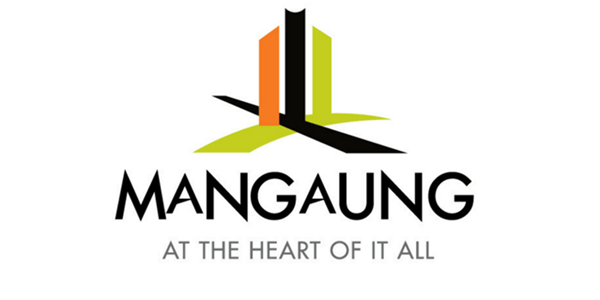 The state of the Mangaung Metro Municipality will come under scrutiny on Tuesday.

This, as Deputy Minister of Water and Sanitation, David Mahlobo, as well as that of Transport, Dikeledi Magadzi, are expected to visit the municipality, OFM News reports.

According to a media release, the two are expected to engage the municipality on service delivery issues – including measures on how to mitigate the impact of the Covid-19 pandemic.

Their visit comes just weeks after the city made national headlines over violent service delivery protests, with residents demanding an end to poor services, nepotism and called for the suspension of Municipal Manager Tankiso Mea amidst corruption allegations.

The protests, which saw Mangaung shut down with businesses, public transport and schools non-operational, ended in the tragic loss of a 14-year-old Liam Siegel who was allegedly shot by a security officer who was trying to scare off protestors from looting a warehouse.

Lack of water supply, refuse collection and poor road maintenance by the municipality are amongst key issues expected to be addressed by the two deputy Ministers.

It’s water board, Bloem Water, last week issued a statement warning of non-payment by the municipality. The bulk water supplier said the municipality’s failure to adhere to their payment agreements threatens their operations and will result in water cuts.