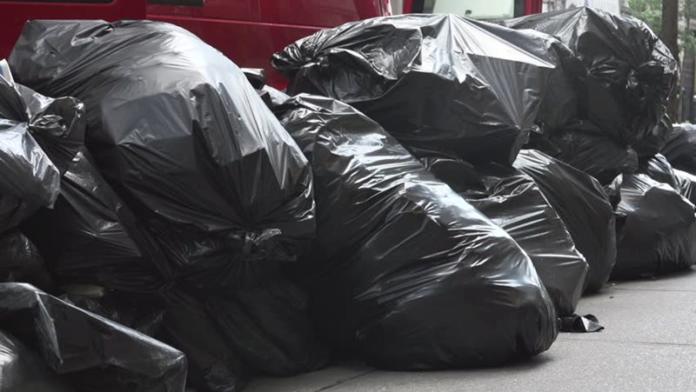 The Mangaung Metro Municipality has confirmed that as far as refuse collection is concerned, it currently has 18 backlogs in the northern part of Bloemfontein and about 20 in the south.

This comes after residents of Bloemfontein recently took to social media to express their discontent with the Mangaung Metro Municipality not collecting their refuse on time.

According to a statement by the municipality, the City has noted the concerns that have been raised by residents about inconsistencies in waste collection in the metro, especially Bloemfontein. The municipality says it is anticipating the reduction of backlogs to less than 14 in each area by the end of today.

It further explains that the remaining backlogs will be collected over the weekend and it must also be noted that waste collection in other regions within the Mangaung Metro is stable.

According to the metro, is is anticipating that regularised collection will begin from Monday, 15 June 2020. All internal waste management stakeholders are frequently meeting to find a sustainable solution to waste management challenges, particularly in Bloemfontein.

The Metro apologises for the inconvenience this situation has caused, and says it will continuously update residents on the progress.