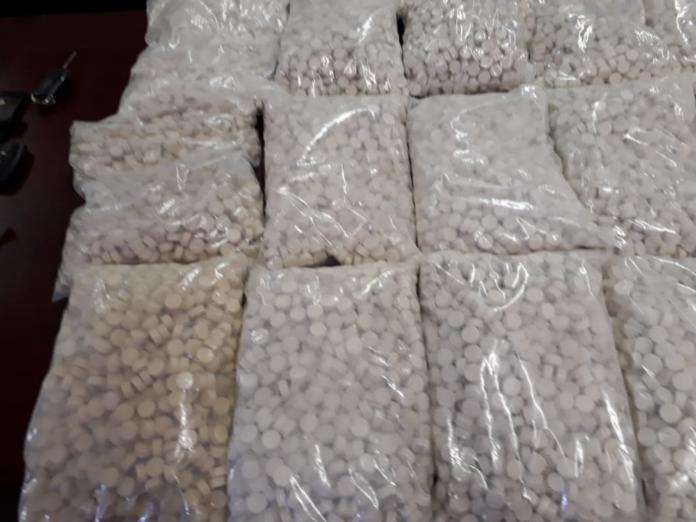 The Hawks arrested a 47-year-old man for dealing in drugs after he was discovered with about R2.4 million’s worth of Mandrax yesterday. 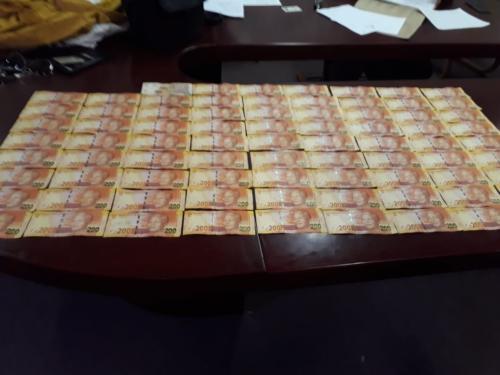 The suspect was apprehended in Parys after authorities were informed that a suspicious vehicle was allegedly transporting Mandrax tablets from Gauteng to the Western Cape.

The said vehicle was stopped and searched, when 30 000 Mandrax tablets were found. R 15 000 in cash was also seized.

The suspect is expected to make his first court appearance on Tuesday at the Parys Magistrate’s Court and will be facing charges of dealing in drugs.

The arrest was the result of the joint effort of the Hawks’, South African Narcotics Enforcement Bureau (SANEB) and Multi-Dimensional Organised Crime Intelligence. – Nomaqhawe Mtebele
nomaqhawe@mahareng.co.za