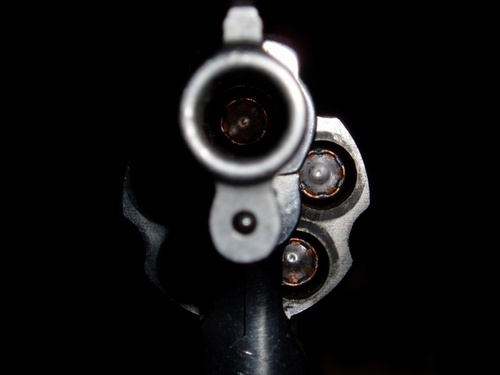 An unknown man was shot at Hoffman Square in Bloemfontein on Friday morning, with an eye witness explaining to OFM News he is not sure who opened fire.

The eyewitness, who asked to remain anonymous, says he did see that the man had a bullet wound – but he was being handcuffed by a man dressed in plainclothes and the injury did not appear fatal.

The eyewitness says, following the shooting, the crowd said the man was a robber, and deserved it. He says, upon hearing the shot, him and other pedestrians went to investigate. He says police, who were parked nearby, went to attend to the injured man. Meanwhile, ER24 spokesperson, Russel Meireing, has confirmed the incident.

OFM News is still awaiting a response from police.