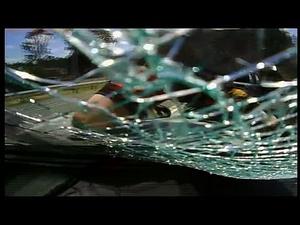 Free State police are looking for a murder suspect in what is believed to be a case of road rage, after a taxi driver was killed in Phase 5 in Mangaung last night.

Police spokesperson Zweli Mohobeleli, says according to eyewitness accounts, the suspect and the victim argued, after which the alleged killing took place.

No arrests have been made but police says they’re following leads and expect to make an arrest soon.