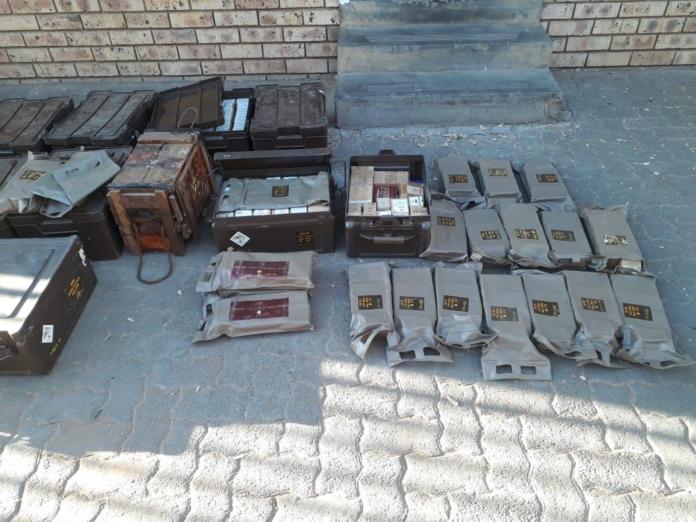 According to police spokesperson, Thabo Covane, the suspect is detained in the Bainsvlei police cells and will appear before court on Monday.