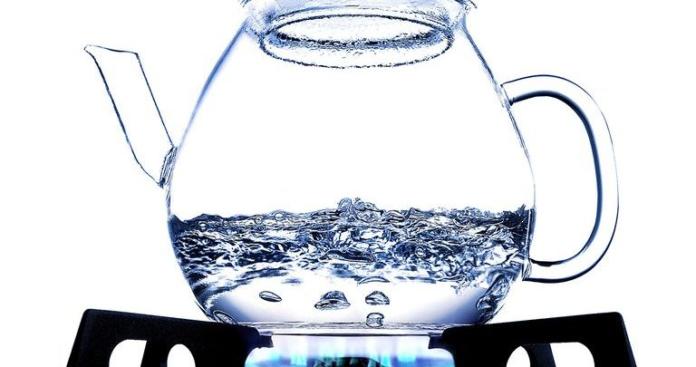 The Department of Water and Sanitation is pleading with the Maluti-A-Phofung community to boil their water before drinking it. The municipality has been faced with severe water challenges due to the decreasing water levels in the Fika Patso Dam.

The department states that this has unfortunately forced the turbidity levels to a maximum which in turn makes it a requirement for water to be boiled before consumption as a precautionary measure. Post chlorination at the operational reservoirs at the Sterkfontein plant including water delivery trucks are being conducted as extra measures for quality assurance.

The Department of Water and Sanitation has been assisting the Maluti-A-Phofung Local Municipality with constant monitoring and testing of water quality.

According to the department scientific projections are that hot temperatures will persist until the end of the summer period next year. In addition, between October and mid-December 2019, the country will experience below-average rainfall that would be accompanied by hot temperatures thereby raising evaporation levels in the dams.

The department also pleaded with Maluti-A-Phofung residents to take only enough water for each household as Maluti-A-Phofung Local Municipality is in the process of dispersing more jojo tanks to affected areas.